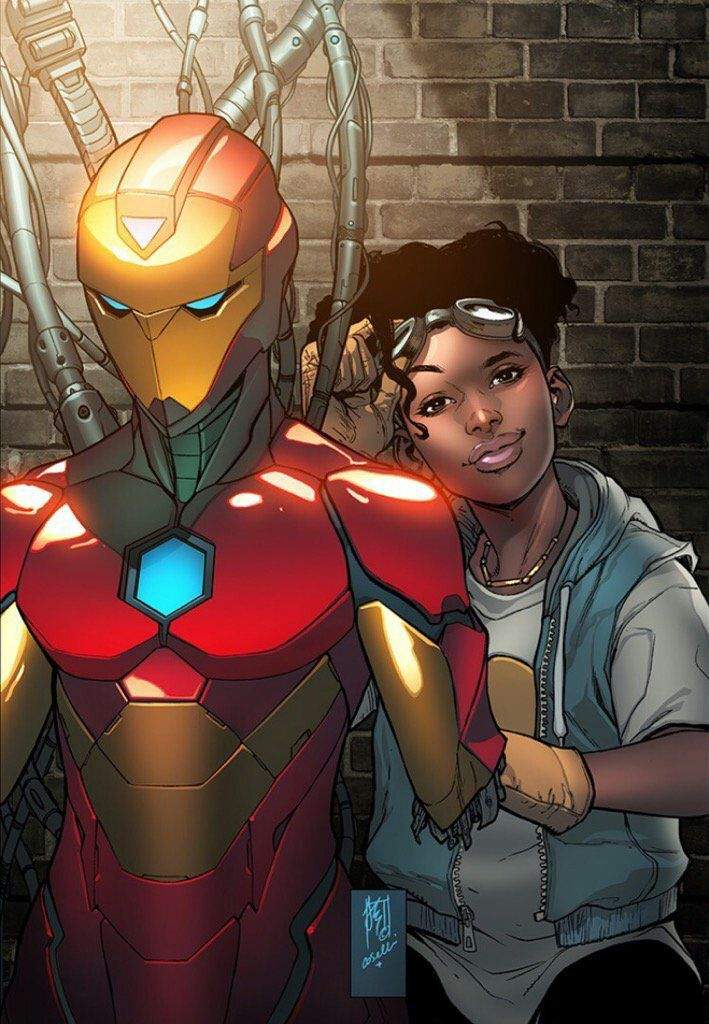 “Growing up as a black kid in Africa in the 90’s was a peculiar experience particularly in terms of creating an identity for oneself. In African cultures, we are very often taught to respect and obey our elders no questions asked. Independent thinking seemed to be something you could only achieve once you were no longer under your parents’ roof, so right from early childhood we were pushed into boxes of who we were supposed to be based off our parents’ expectations.

In addition to being moulded at home to match our parents’ hopes and dreams for our lives, when we went to school we are again forced to conform to ideologies that were imposed on us. At school, it was either the teacher’s way or the highway, and unfortunately for us the teacher’s way was not well defined because it always changed with their mood. So, you end up with children who are punished at home and at school for simply trying to express themselves. Our differences and the unique character traits we possess are buried so that we can conform to external expectations, and we end up with individuals who have been restricted to the point where they are now as similar as cars on an assembly line. It is still sometimes seen as an abomination to step out of line, you can end up being labelled a bad, ill-mannered person and the punishments received far outweigh the joy of staying true to oneself, so people choose to hide their true nature from everybody else.

We were raised at a time when television was becoming more and more accessible and children were continually exposed to newer and different perspectives of self-expression. Through movies, music and cartoons we saw that there were many diverse forms of self-expression but back then, we did not have as many characters of colour to look up to. The cartoons and movies we watched were dominated by white people and when we did see people of colour, they were often portrayed as villains. In this way, whiteness was subconsciously programmed into us as what made someone better and even special. Characteristics such as ambition, headstrongness and boldness were a manifestation of whiteness, whereas blackness was manifested through mediocrity, helplessness and uniformity.

From what we saw not just on television but even all around us, the subliminal message was being white means you are limitless, you can do and be anything that you want to be, while being black means you must be obedient and amiable, you willingly conform to the expectations your family and other elders impose on you. I am going to be generic and say that as Africans we internalised a lot of what our identity should be during colonisation. The oppression we faced under colonisation led us to modify our identities to what the colonialists told us we should be. When you couple the limits imposed on us by the colonial masters with the resulting closed-mindedness that has become characteristic of our cultures, it is no wonder that anyone who steps out of the mould is immediately labelled “white”.

Personally, I was fortunate to grow up in a family where we were encouraged to push the boundaries of who we could be and what we could achieve. Whereas my parents made it clear what their hopes and dreams for our lives were, they were more open minded than most on what path we could choose to follow. I went out into the world knowing the sky was the limit and I could do and be anything that I wanted to be. I was encouraged to pursue multiple interests, I was encouraged to express myself through many different avenues, I was encouraged to ask questions and I was taught independence and self-confidence were paramount. I never imagined that I was different, I thought everyone was just like I was so it was a shock to me when I would constantly get into trouble for being myself. It was not that I did not want to fit into the mould, it was that I did not know how to.

For many other children, however, growing up black and African also meant that parents did not usually talk about many issues forcing their children to go elsewhere for the answers to a lot of questions. This refusal to discuss issues is probably a by-product of the high-power distance nature of our cultures. Our parents are usually stuck in the roles of provider, protector and leader, which unfortunately leads to the neglect of the role of a nurturer. Instead of allowing children to discover themselves through nurturing and guidance, children are expected to surpass the achievements of their parents by following the path their parents have chosen for them without any say in that choice. This forces children to discover and learn more about themselves outside the home and children are, therefore, influenced by many different teachers from different walks of life. For those answers that we did not get at home, we turned to friends, other adults and increasingly the media. These avenues that children end up learning from only further cement the notions of blackness and whiteness which ends up being very destructive to the growth and development of the black community.

It is very dangerous to label an individual as “white” because they have different tastes and preferences, in terms of music, life philosophies or even hobbies, because it creates so many outcasts who feel like they don’t know where they belong. Having no sense of belonging contributes to depression and anxiety and general hopelessness. But perhaps the most dangerous use of the word “white” is in describing an individual with ambition. Whenever a black child is ambitious, especially outside the realm of academic excellence, they are called “white”. These children are often teased sometimes to the point of bullying by their friends because somehow, we have internalised that some things are inaccessible to us because of our blackness. It is such a tragedy that when someone refuses to fit in that mould we have created for blackness, they are shunned and we lose out on the unique addition they could have made in our community.

We need to get to a point as a community where we understand and believe that the things that make us unique should be celebrated and not minimized to fit us in a box. We need to let go of the stereotyping that limits the goals and dreams that we have for our futures. We must change our definition of blackness to one that acknowledges the strength in diversity and only when we embrace that can we then truly realize our boundless potential.”