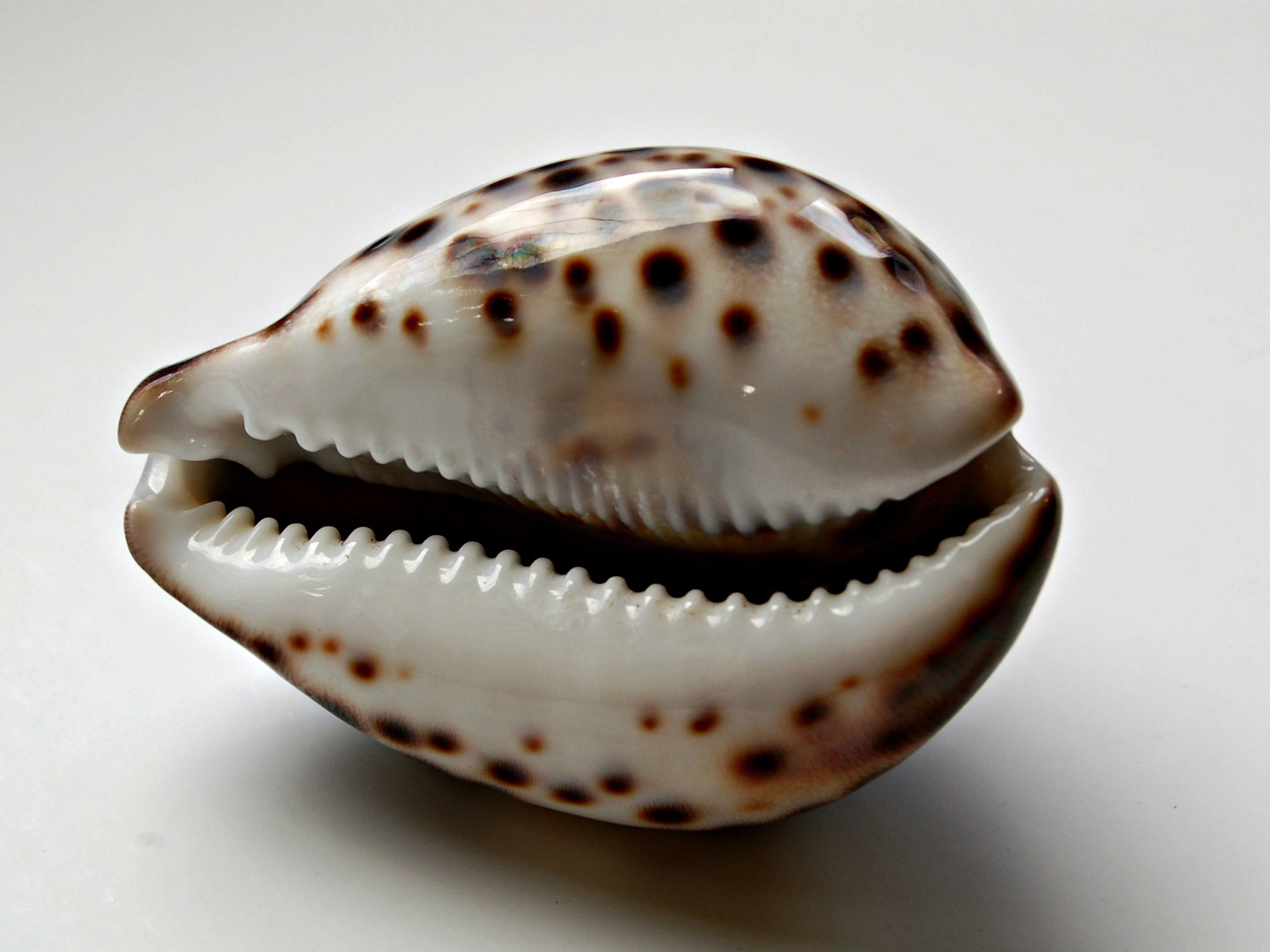 Read his answer below:

“Can Africa really exist as a singular economic community? I believe so. With the right
leadership, willing to listen to each other and the collective wills of those they represent,
the sky is the limit: A well working central bank and monetary fund, perhaps even a
single currency. 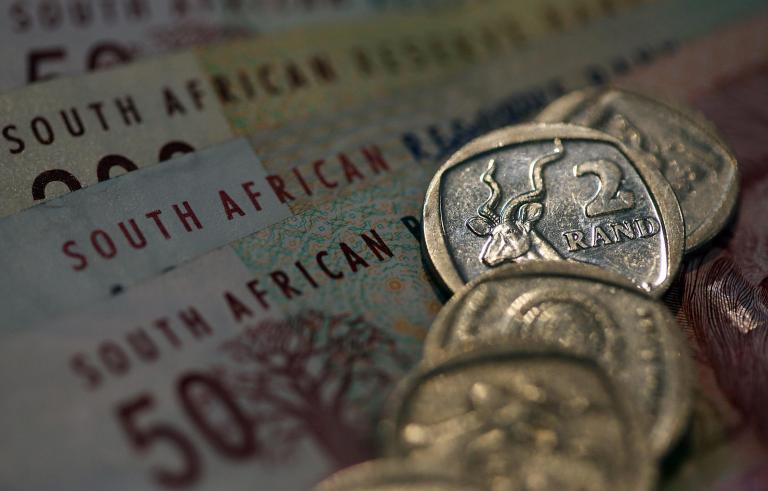 These are all attainable goals.
This is of course an extremely long-term vision, but that doesn’t mean it is out of reach. I
suggested the aspirations of a central bank and an African monetary fund because the
establishment of these two facilities would greatly signify the achievement of complete
economic integration across the continent. Having a central African bank and an African
monetary fund with a vested interest and understanding of the African continent and its
people would significantly reduce the cost of obtaining loans for infrastructure and/or
development projects, bailouts for critical services such as disease containment. These facilities would be African-led, so terms of repayment and interest rates would be made to suit the borrower(s) and their economic situations.
They would also make it easier for nations to obtain funding for aid in crisis situations such as famine or war. This has the domino effect of releasing pressure off African governments to obtain funds for whatever reason, and that means they have more funds to use for the benefit of their people.

Intra-African trade could flourish and replenish regions, and not only would goods and services would be spread throughout the continent, knowledge, skills and other resources would circulate as well.
With a population of over 1 billion people and a combined GDP of about $3.4 trillion, it is
simply unrealistic to expect this continental integration to occur all at once, let alone
smoothly. 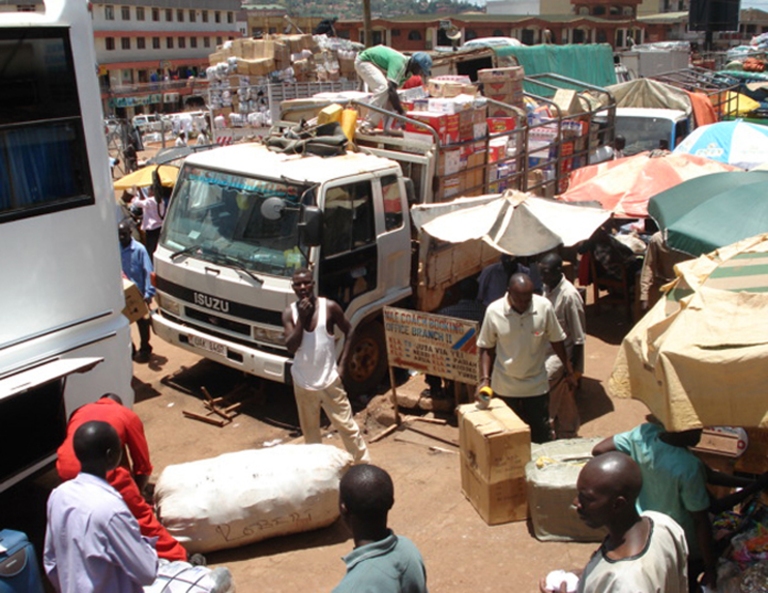 Policies and regulations would have to put in place to ensure that the process is
as straightforward as possible, and that it benefits all stakeholders involved, i.e., the African people. Intra-African infrastructure would be of utmost importance, as goods, people & information would need to be transferred both quickly and efficiently.  As a matter of fact, this is probably the first and most important step towards total continental integration. This would make Africa “borderless”, so to speak, with the intention of distributing wealth. Of course, this infrastructure development would be coupled with appropriate security measures, respect for the rule of law of all the 54 member states.

Another distinct phase in the process would be linking African states economically.
Fortunately, this is made easier because of regional economic communities (RECs), such as the Common Market for Eastern and Southern Africa (COMESA) and the Economic
Community of West African States (ECOWAS). Such communities are a step forward in this direction, and serve as a prerequisite for economic harmony across the continent. However, the regulations regarding these communities need to be re-visited, as many countries currently overlap in membership and this causes confusion. For smooth economic integration, clear instruction would have to be given about membership to these RECs. Such a mission would be carried out by an overseeing regulator, like the African Union. The regulator would also have to try and ensure that there aren’t any power struggles between any two regions, that RECs operate to the strengths of their respective trades, moving goods, services and information through the established infrastructure networks mentioned above.
In order for Africa to exist as a single economic community, another factor which must not be overlooked is her position in the global economy. As much as economic integration within the continent must be worked on, globalization is already underway and is something we cannot ignore. Considering the vast amount of resources Africa possesses, our integration with the global economy is of vital importance. For the continent to be taken seriously and make demands that the rest of the world would listen to, we would have to show that we can first sustain ourselves, and beyond. This can only be accomplished with a clear vision accompanied by taking the necessary action to make it become a reality. Then, and only then, can Africa cement its position on the global scale.
I believe that if each member state is committed to the cause, then Africa can not only exist as a singular economic community, but it can prosper as one as well.”